Stoking the steam, one engine at a time… 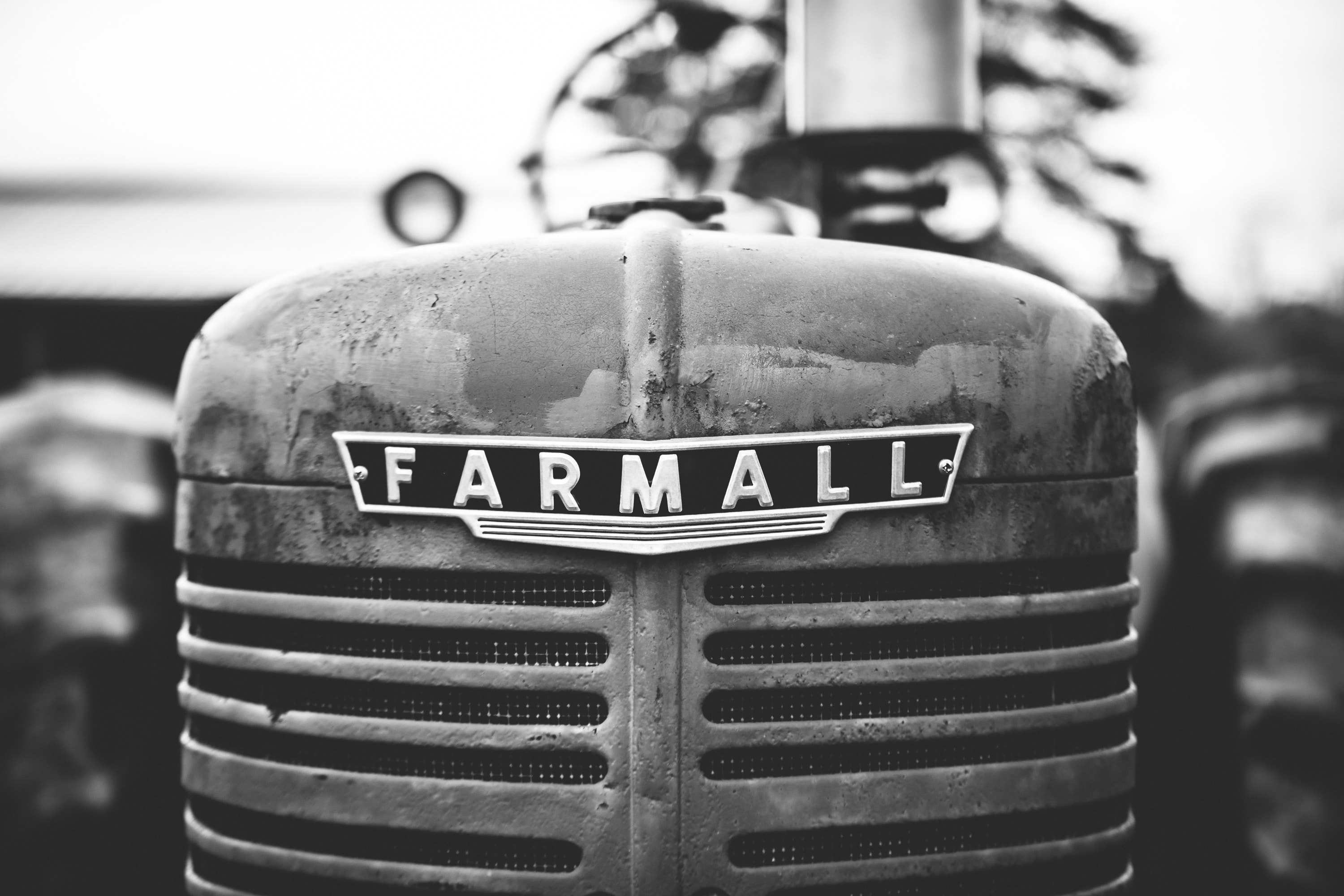 The Undertype Steam Engine, which enjoyed considerable popularity during the second half of the last century, has long been attractive to Model Engineers. In
1907 we listed a set of castings and materials for a unit of this type, the cylinder bore being 4in. and the stroke 3in. A few years later we introduced a two cylinder, of Model Engineer design, and both these engines remained in our range until after the first World War.

We now offer a complete set of the basic castings and drawings for a version, produced by Mr. H. A. Taylor, after a model originally designed by Henry Greenly in 1901. The Model Engineer published a detailed description of the building of this handsome model in a series of articles in 1971/2.

As the size of the baseplate may present some machining difficulties we can supply this with top and bottom faces accurately milled leaving only drilling and tapping to be done. (Specify “‘cc’’ in schedule when ordering).

Taked from a design by Mr. H. A. Taylor. the undertype engine is a bit of a divergence from Stuarts normal line, consisting as it does a boiler and engine combined. The undertype engine was a common site on farms and other firms where a compact all in one power supply was required. The combined nature allowed the unit to be easily transported and relocated.The boiler, would have been a standard locomotive coal fired type powering the matched twin cylinder compound engine. Power transfer was via a pully. The similarity between this boiler and a locomotive is quite clear with the smoke box being mounted to the Baseplate at one end and the steambox being mounted on top of the one piece cylinder block and this to the baseplate.The engine mechanics are located under the main boiler tube hence the term undertype. Smaller mobile power plants, usually mounted on wheels for towing around had the engine mounted on top of the boiler and were this called overtype engines. The model is decigned with a mechanical lubricator box mounted on the left side of the engine, probably because of manually lubricating the engine because of the hot boiler being in the way. A boiler feew water pump is mounted on the right side of the engine to minimise workload when running the engine.